An FPL contributor tracker team which combines the contributors individual teams each week to show their favourite players, transfers and captains. Tottenham se hockey vm 2019 gratis bet 365 Lloris undergoes surgery after elbow injury last month and remains on course to return to training in the early part of next year. I felt we needed to change to get a bit more for us on the right-hand side. Reece can deliver crosses with great quality.

On this week's episode, we discuss the trials and tribulations of picking a captain in these murky Gameweek 12 waters and, with Liverpool vs City looking like dangerous territory, we discuss some of the kinder looking options. We also gloat for a while about picking John Lundstram as our differential captain in GW11 before delving into the Differentials League, where only one of us is doing the bragging. On this week's episode the team discuss Leicester City's many enticing FPL assets after they proved that they can do it on a cold Friday night in Southampton, before Tim and Trystan act out the internal monologue of an anxious Sergio Aguero owner. We'll also talk you through our GW11 captaincy candidates and it's all change at the top of our Differentials League! Klicka här för att uppdatera flödet manuellt.

We look at the season so far for both teams and which players might be FPL assets to consider. Website: www. We look at how to come of LIverpool players in December, what to do with City assets, best formations and reveal our Captains for the next Gameweek. We also answer as many Twitter questions as we can! Klicka här för att uppdatera flödet manuellt.

Vi tycker att höga odds på Zlatans United känns lockande, men vågar inte riktigt satsa riktiga pengar. After a frenzy of activity at the start of the gameweek, and price rises for a lot of Leicester and Chelsea players - it seems to have quietened down a little. MCFC — Förakt och beundran. With the opportunities now increasing for transfers and some good looking captaincy options, we look at the upcoming gameweek and answer a bunch of Twitter questions as always! 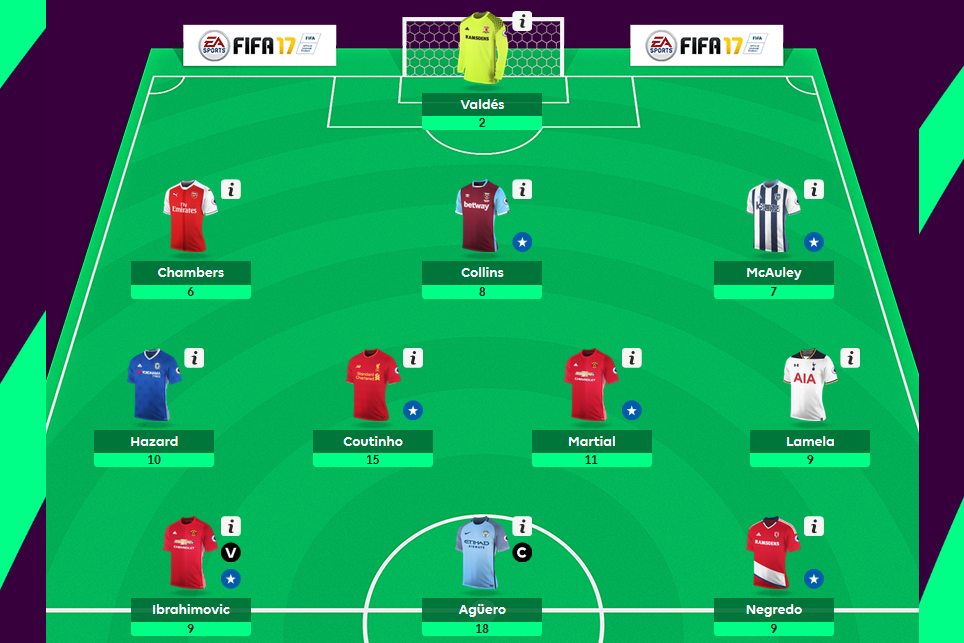